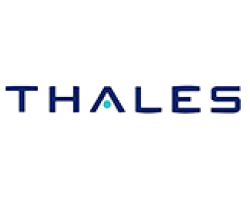 Since 1996, LEROY AUTOMATION has been supplying THALES with programmable controllers from the LT range to equip its radars.

From 1996 to 2006, for the Master radars, Leroy Automation has supplied LT PLC equipped with LUC3xxx central units programmable in Isagraf IEC61131- 3.

Since 2006, the PLC have entered a little more in the heart of the command control of the shelter with LUC4xxx CPUs programmable in C under Linux to equip the radars “GM400” and “GM200”.

The next generation of LUC5xxx CPUs that are richer in cybersecurity software will be used in next-generation “SeaFire 500” and “GroundFire 300” radars.